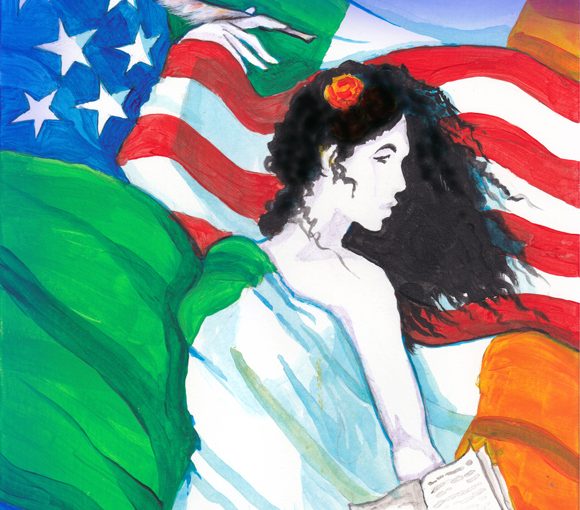 The event will also include a related literary exhibit created by the Special Collections staff of the Atlanta-Fulton Central library and a large scale art installation — The Phoenix , Atlanta & Ireland — by Gateway artists Michael Hickey and Sandra Hughes. The installation was originally commissioned for exhibit by the 2016 Art on the Atlanta Beltline. The installation is available for purchase. Contact: for details.