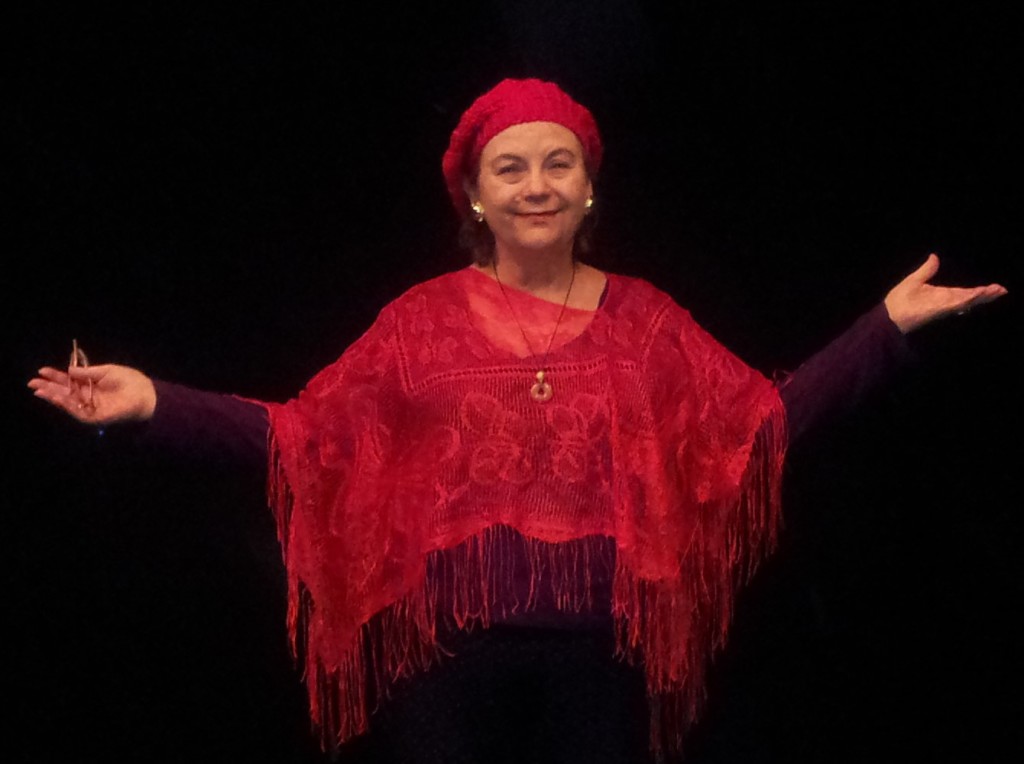 Workshops for adults and youth facilitated by Ms. Hughes are available if needed to generate design elements for visual art items and art installations as well as content for productions.

Art on the Atlanta Beltline, Consulate General of Ireland

Art on the Atlanta Beltline

Year of the Dragon — Outdoor Production with a 40′ Floating Dragon/Art Installation on a Small Lake
Concept, Design, Choreographer, Director
A commemoration and celebration of the Chinese Year of the Dragon.
Additional Support: City of Atlanta, Fulton County Arts and Culture

Hidden Springs, Atlanta — Water is Life – Outdoor Production with 13 Visual Art Bowls
Concept, Design, Choreographer, Director
A commemoration of the 150th Anniversary of the U.S. Civil War and a tribute to 12 Natural Springs located in Atlanta.

A Mummer’s Tale of the Seasons — Indoor Production
Concept, Writer, Choreographer, Director, Performer
Duncarin Complex (Currently the Duncarin Center for Culture and Arts)
Created for an annual Peace and Reconciliation Project in N. Belfast.
In ancient Ireland there were only two seasons – ruled over by two sisters, The Summer Queen and The Winter Queen. Their sibling rivalry creates the changing seasons.

A Few Words in Irish — Indoor Production
Concept, Writer, Choreographer, Director, Performer
Duncarin Complex (Currently the Duncarin Center for Culture and Arts)
Created for an annual Peace and Reconciliation Project in N. Belfast.
Learning a few words in the Irish language while experiencing a dramatic enactment of the ancient Irish Ulster myth of Emain Macha restore a despondent lad to his most cheerful self.

Great Moments in Gallup’s History — Indoor Production
Concept, Writer
The (Historic) El Morro Theatre
A tribute to Gallup’s history and people that includes The Diné Code-Talkers (often referred to as the Navajo Code Talkers), the closing of the Japanese school during World War II, the building of the railroad and the impact of the film industry.

Your hugely ambitious project  (We Have Risen) was entirely successful and perfectly timely. It is ideal for Atlanta in this centenary year.

I just wanted to congratulate you again for a superb production (We Have Risen). I found it deeply moving, entertaining and educational. The Irish and African-American parallels were brought forward very powerfully, yet without forcing them at all.  Telling the Irish story is in itself massive, but to bring in the African-American and even Scots- Irish stories was utterly daunting. In doing so with a vast array of musical, poetic, histrionic, dance, mimetic, masked and dramatic voices presenting a number of different perspectives from Atlanta communities, white and black, was yet another layering. It’s hard to imagine anyone but you carrying it off. The work deserves to be seen by a much larger audience, and in many different locales.”

The McCracken Cultural Society aims to include different age groups, social, ethnic and cultural backgrounds and to provide a forum where people can feel free to come participate, learn and exchange points of view in a positive and tolerant environment. A Mummers Tale (of the Seasons) dealt with a Celtic perspective on the changing seasons with music, commentary and mime. The Great Hall was filled to capacity  … children plus adults … and while Gateway (Performance Productions) encouraged audience participation they could scarcely have foreseen the lively enthusiasm and overwhelming response shown by the young people in attendance, especially when the sweets and fruits were produced! This proved to be a highly successful family event  — and we must also thank Gateway for their very full participation in other aspects of the school, as they attended the beginners’ Irish class. They were the perfect guests in every aspect.

I wanted to write to express my thanks to everyone involved in the organization of the McCracken Summer School. I had a wonderfully enjoyable and stimulating week … I hope the North Belfast Tourism Project can continue to support the development of the school as a beacon of what can be done to bring visitors from all around the world to North Belfast.